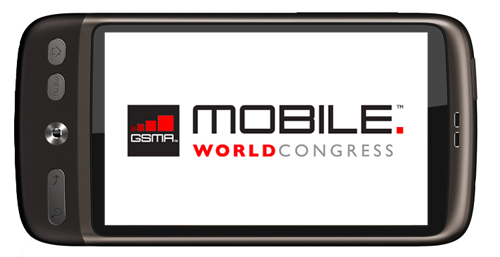 Barcelona is known as the Mecca of the Mobile Industry as the world’s largest annual Mobile event takes place here. It’s not moving anywhere for the next 2 years as its confirmed as the venue for both the 2011 and 2012 MWCs. But it’s not certain that the situation will remain the same forever as the GSMA has announced the candidate cities to host the conference starting from the year 2013.

The GSMA announced that six cities are competing to host the GSMA Mobile World Congress event starting in 2013. Amsterdam, Barcelona, Cologne, Milan, Munich and Paris have been named candidate cities who are vying to become the home of Mobile World Congress for the five-year period from 2013 through 2017. The GSMA expects to identify a short list of finalist cities in January 2011 and to complete the evaluation process and to announce the host city in mid-2011.

“The mobile industry continues to evolve at an unprecedented pace and the GSMA is also advancing its business to meet the changing requirements of constituents across the global communications industry,” said John Hoffman, CEO, GSMA Ltd. “The Mobile World Congress has grown significantly since it was started in 1987, and we look forward to shaping the future of the event with one of these outstanding candidate cities.”

“The GSMA is committed to holding the Mobile World Congress in Barcelona through 2012,” continued Hoffman. “In partnership with the city of Barcelona, the region of Catalonia, the Fira de Barcelona and all our city partners, we have experienced tremendous success and our association with Barcelona has been extremely positive for the GSMA, for our exhibitors, for our attendees and for the wireless industry.”